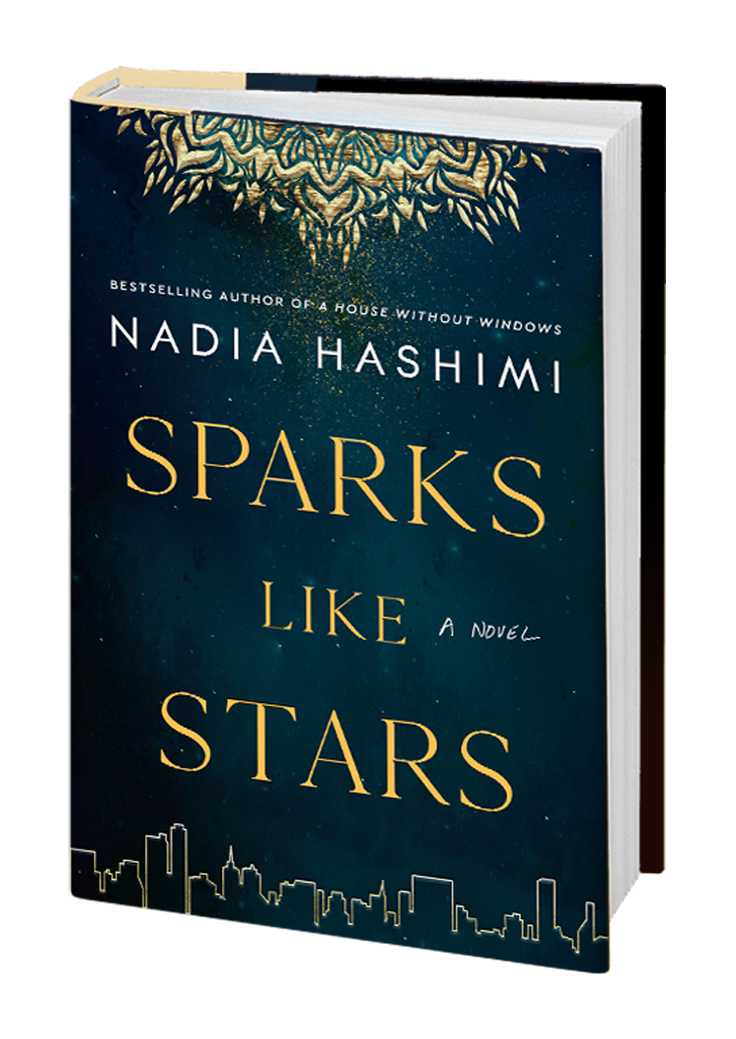 Bold, illuminating, heartbreaking, yet hopeful, Sparks Like Stars is a story of home—of America and Afghanistan, tragedy and survival, reinvention and remembrance, told in Nadia Hashimi’s singular voice.

“blending history, heritage, culture and traditions within a narrative that’s as suspenseful as it is emotionally compelling” – NPR

“an elegiac tribute to family and civilization” -BookPage

An Afghan American woman returns to Kabul to learn the truth about her family and the tragedy that destroyed their lives in this brilliant and compelling novel from the bestselling author of The Pearl That Broke Its Shell, The House Without Windows, and When the Moon Is Low.

Kabul, 1978: The daughter of a prominent family, Sitara Zamani lives a privileged life in Afghanistan’s thriving cosmopolitan capital. The 1970s are a time of remarkable promise under the leadership of people like Sardar Daoud, Afghanistan’s progressive president, and Sitara’s beloved father, his right-hand man. But the ten-year-old Sitara’s world is shattered when communists stage a coup, assassinating the president and Sitara’s entire family. Only she survives.

Smuggled out of the palace by a guard named Shair, Sitara finds her way to the home of a female American diplomat, who adopts her and raises her in America. In her new country, Sitara takes on a new name—Aryana Shepherd—and throws herself into her studies, eventually becoming a renowned surgeon. A survivor, Aryana has refused to look back, choosing instead to bury the trauma and devastating loss she endured.

New York, 2008: Forty years after that fatal night in Kabul, Aryana’s world is rocked again when an elderly patient appears in her examination room—a man she never expected to see again. It is Shair, the soldier who saved her, yet may have murdered her entire family. Seeing him awakens Aryana’s fury and desire for answers—and, perhaps, revenge. Realizing that she cannot go on without finding the truth, Aryana embarks on a quest that takes her back to Kabul—a battleground between the corrupt government and the fundamentalist Taliban—and through shadowy memories of the world she loved and lost. 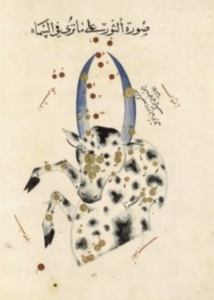 Read more about the inspiration behind Sparks like Stars:
Learn More