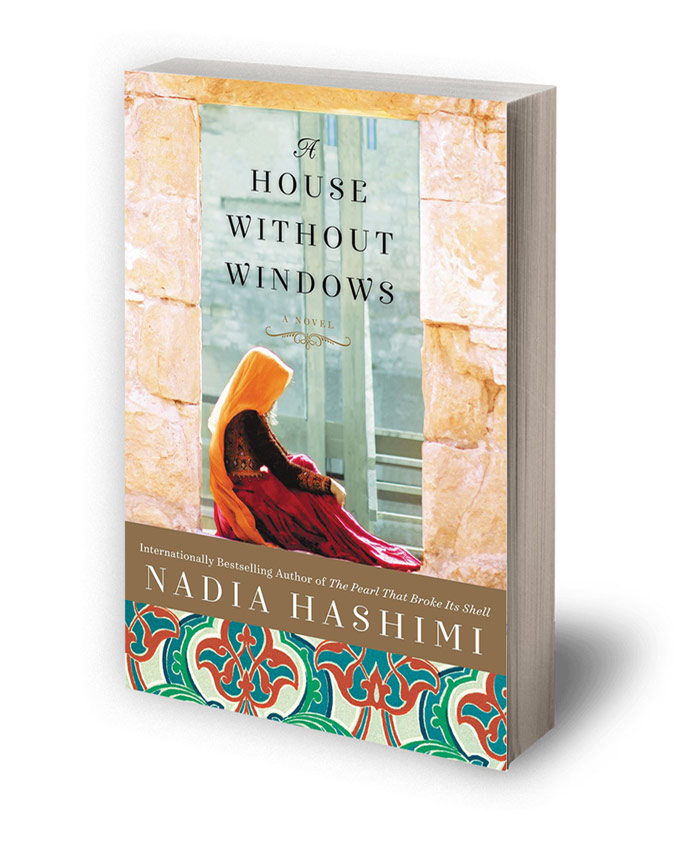 “More than just the Afghan Orange Is the New Black, Hashimi’s novel is populated by vibrant, complex characters and offers a piercing look at the lives of women in Afghanistan.”
—Booklist

“As Hashimi slowly unveils the horror Zeba faced the day of his death, she masterfully builds tension, torquing sympathies to heart-wrenching levels…powerful.”
—Kirkus

A vivid, unforgettable story of an unlikely sisterhood—an emotionally powerful and haunting story of friendship that illuminates the plight of women in a patriarchal culture.

For two decades, Zeba was a loving wife, a patient mother, and a peaceful villager. But her quiet life is shattered when her husband, Kamal, is found brutally murdered with a hatchet in the courtyard of their home. Nearly catatonic with shock, Zeba is unable to account for her whereabouts at the time of his death. Her children swear their mother could not have committed such a heinous act. Kamal’s family is sure she did, and demands justice. Barely escaping a vengeful mob, Zeba is arrested and jailed.

Awaiting trial, she meets a group of women whose own misfortunes have led them to these bleak cells: eighteen-year-old Nafisa, imprisoned to protect her from an “honor killing”; twenty-five-year-old Latifa, a teen runaway who stays because it is safe shelter; twenty-year-old Mezghan, pregnant and unmarried, waiting for a court order to force her lover’s hand. Is Zeba a cold-blooded killer, these young women wonder, or has she been imprisoned, like them, for breaking some social rule? For these women, the prison is both a haven and a punishment; removed from the harsh and unforgiving world outside, they form a lively and indelible sisterhood.

Into this closed world comes Yusuf, Zeba’s Afghan-born, American-raised lawyer whose commitment to human rights and desire to help his homeland have brought him back. With the fate of this seemingly ordinary housewife in his hands, Yusuf discovers that, like Afghanistan itself, his client may not be at all what he imagines.

A moving look at the lives of modern Afghan women, A House Without Windows is astonishing, frightening, and triumphant. 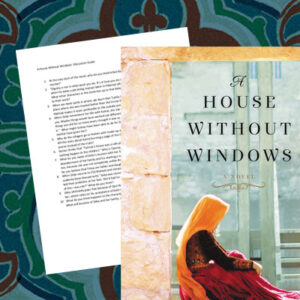 Read the Discussion Guide for A House Without Windows:
Visit

My Interview with Harper Academic:
Listen 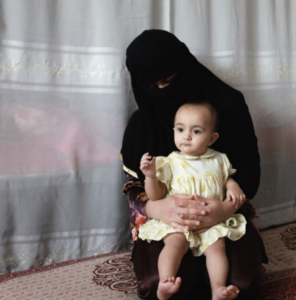 Read more about the inspiration behind the book.
Behind the Book 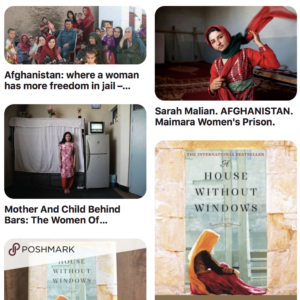 To follow my research rabbit holes, check out my Pinterest board for A House Without Windows:
Visit 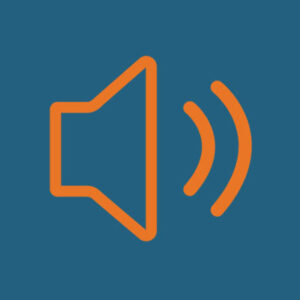 An Audio Excerpt from A House Without Windows:
Listen