A few years back, I pinned a newspaper article to the corkboard above my desk. It was a short piece on the discovery of the remains of Afghanistan’s first president, forty years after he and eighteen members of his family had been killed in a swift coup that changed the country’s course. The youngest victim was only eighteen months old.

Before the coup, Afghanistan had been a coveted posting for Americans in the foreign service and an exotic stop along the hippie trail. Kabul was cosmopolitan with fashion shows and women training to become physicians. My own mother graduated college with a degree in engineering. Afghans in the countryside were hospitable to a fault. And there were other enticements. “Afghanistan? Oh, you guys have the best weed!” a friend’s shaggy-haired father told me while we studied pre-calculus in her living room. (I said nothing about this to my parents for fear that would mean the end of our study sessions.)

How could that same country be tipped into decades of war and turmoil? How was the Cold War playing out in Afghanistan? Having discussed this plenty in book clubs and festivals, it was time to explore the turning point in a story with as little whitewashing of history as possible.

I wandered through a great many rabbit holes researching this book, learning of looted artifacts, reading personal accounts of American foreign service officers stationed in Kabul, and delving into the story of Anastasia Romanov. I promise I went beyond Disney’s animated film.

Aryana’s story is not my story, though I leaned into my personal experiences more for her than perhaps any other character I’ve written. Like me, she was a physician in New York City on 9/11, when America’s gaze swiveled back to Afghanistan and struggled to sort out friend from foe. And as physicians, both of us have had the privilege of sitting with families in their most vulnerable moments. I am grateful to Aryana for telling her story through me, for trusting me to record this sliver of history. 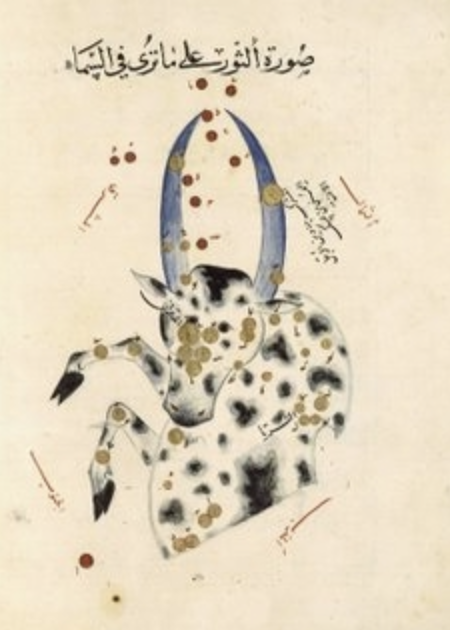 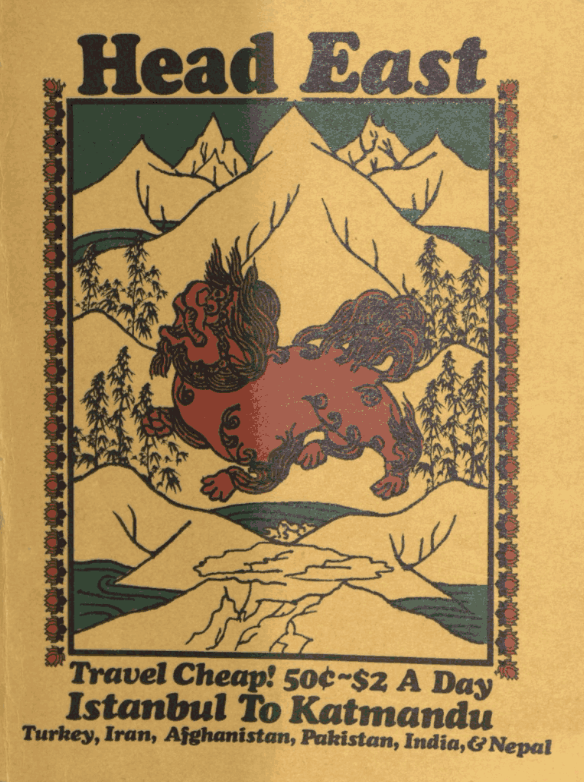 What was it like to be a woman in the foreign service?
“I can’t join the Foreign Service. They don’t take women.” 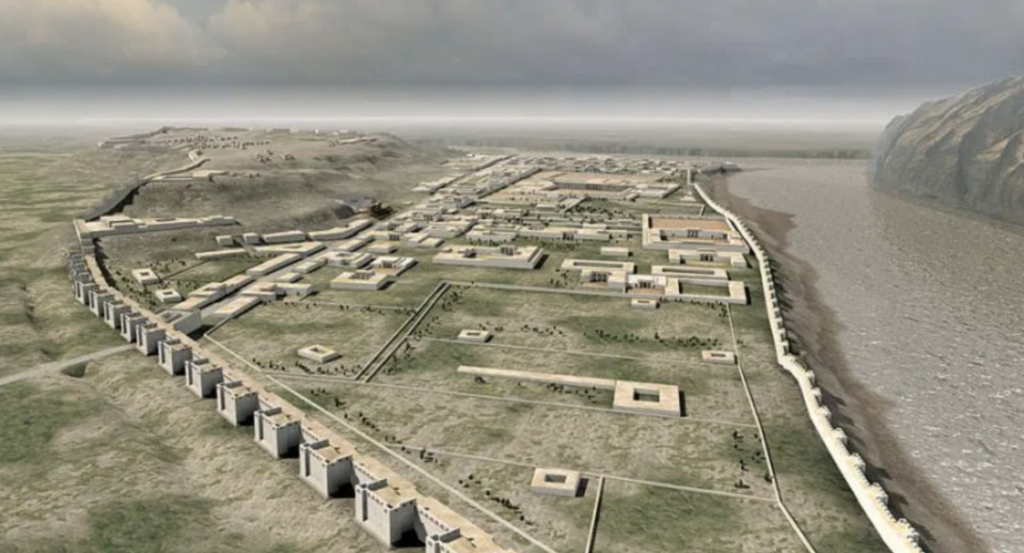